"Are mortgage rates going up?"

If you've recently asked yourself this question, it's normal to be concerned with both current and future housing affordability. After all, the housing market is fraught with ups and downs.

These ups and downs are caused by a variety of factors, but in this post we'll share the top five issues currently having the biggest impact on the housing market and housing affordability.

Since the beginning of the year, there has definitely been a trend of increased interest rates in the mortgage industry.

While this isn't necessarily a bad thing for our economy as a whole, it does make it more expensive for middle-class Americans to purchase a home.

However, despite the increased expense caused by rising interest rates, many people are still interested in purchasing a home. Though rates are at the highest they've been in the last 7 years, the demand for new homes is still strong.

The still-high demand was explained earlier this year in a Forbes article, with one explanation being that "Thanks to improving incomes, employment and the economy, housing is actually still affordable in much of the U.S. In fact . . . consumer-home buying power is up 14.3% since 2011 . . ."

So, depending on your specific financial situation and the supply of available homes (which we'll cover below) in your area, buying a home now is still a possibility for you and many Americans.

The lack of residential property building for the past two decades is catching up to the American public. Because there are less home on the market, home prices are going up because more buyers are trying to compete for a limited supply of homes.

However, there is good news. Just last week, Diana Olick, a real estate write for CNBC, wrote that "More listings are finally coming onto the market, which may be helping to boost sales," so this troubling trend could be turning around.

3. Continued Recovery from the Housing Crash

For the most part, many Americans have recovered from the 2008 recession, at least in some regards. However, recovery is ongoing for some homeowners.

Many families may still be afraid to sell their home because they aren't sure they will be able to make up what they lost in the housing crash.

Another possibility is that because many people refinanced their homes with very low-interest rates, they are hesitant to sell and get a mortgage with a higher rate—which is a valid concern since rates are currently on an upward trend.

Another indicator that people may not have fully recovered is that home vacancy is the lowest it's been in decades. Fewer vacancies sometimes indicates that people can't afford to sell their home at this time, therefore indicating a possible lack of upward financial mobility.

We've already addressed housing supply issues here, but another reason the market is oversaturated is that there are currently four generations (Millennials, Baby Boomers, Gen X, and Gen Y) competing for housing on the market today.

This amount of competition places a lot of pressure on the housing market.

Hope, however is not lost. Generational demand tends to shift as each group ages, and millennial homebuyers are already starting to make their mark in greater numbers.

While it may seem that interest rates, home cost, and available supply are the main reasons people choose not to invest in real estate, political uncertainty can play a role in this as well.

The market is heavily influenced by political agendas like tax reform and trade policies, so people may become hesitant to enter the housing market if they are unsure of the direction of the political climate in our country.

Luckily, our economy is currently still going strong, and is forecasted to continue in this direction, so buyer uncertainty should diminish as evidence of the current environment continues to leave its mark.

Are You Still Considering Buying a Home?

If you're interested in purchasing a home, come meet our team at Elevate Mortgage. We can help you get started on the path to homeownership today! 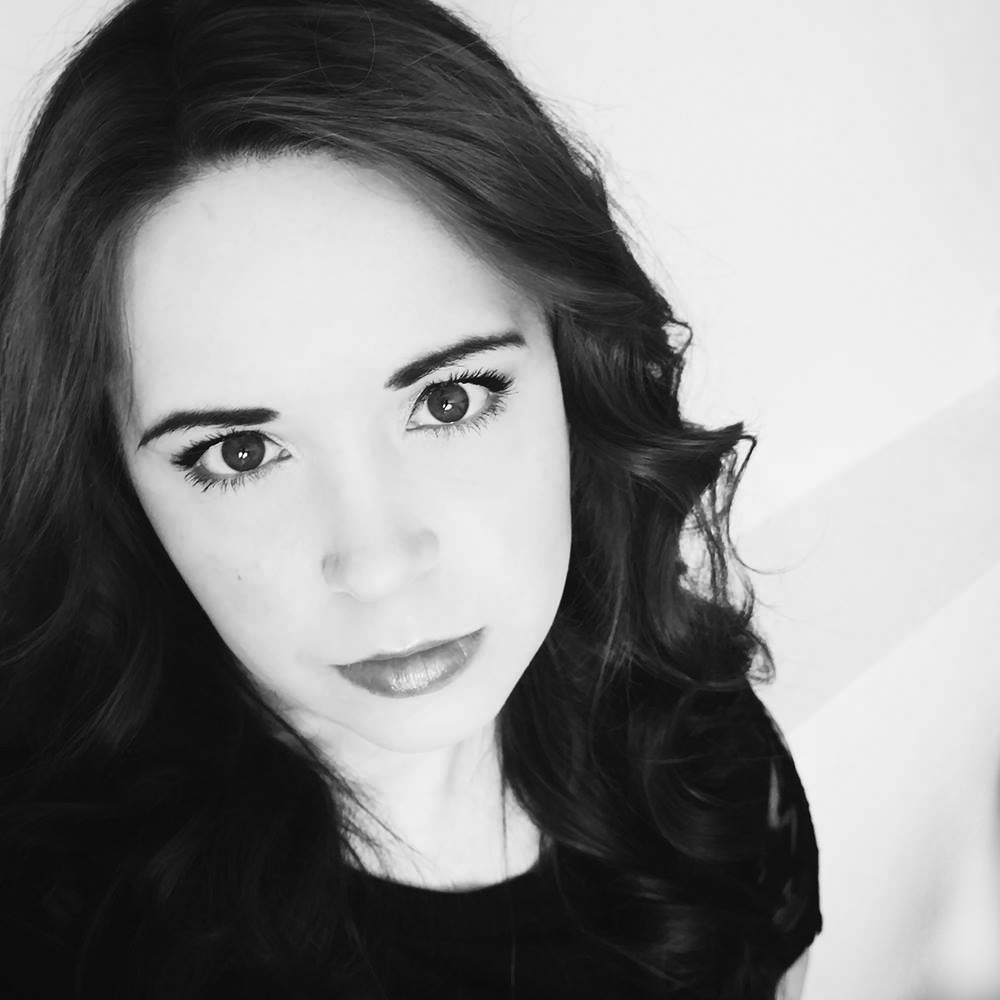 Robin has been writing about mortgages for almost 2 years and has been a professional writer for 8. She loves researching and answering your questions about home loans and the mortgage process, as well as helping simplifying complex topics to make them easier for you to understand.